The Power of Forming Habits. 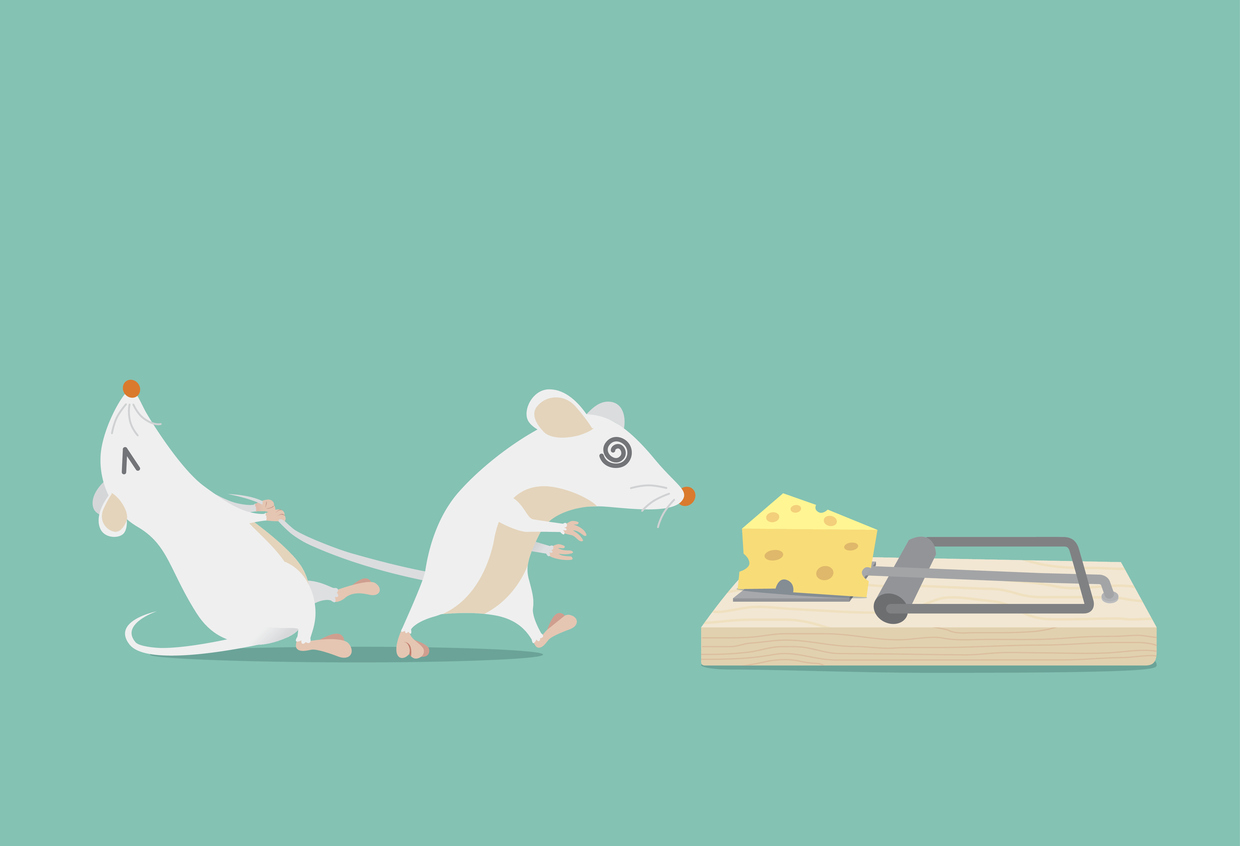 Here are the 3 steps you need to understand about habits and how they are formed:

In order to control and change a habit it’s important to understand how habits work. By figuring out the cues and rewards involved in a habit, we can change the routine.

An example of forming a habit is the toothpaste industry. Early in the 20th century most of the population in North America did not make habit of brushing their teeth. The situation was so bad that the government declared poor dental hygiene a national security risk.

Claude Hopkins the legendary advertiser convinced an entire nation to start brushing its teeth with the power of habit. By using the laws of forming a habit, Claude connected toothpaste to a specific Cue. He would run advertisements that read “Just run your tongue across your teeth. You’ll feel a film – this film, is what makes your teeth look ‘off color’ and invites decay.” This cue was followed by pictures of beautiful white smiles, which was the reward. Once people connected the cue (dingy film) to the reward beautiful white teeth, a habit was formed by creating routine of brushing teeth. 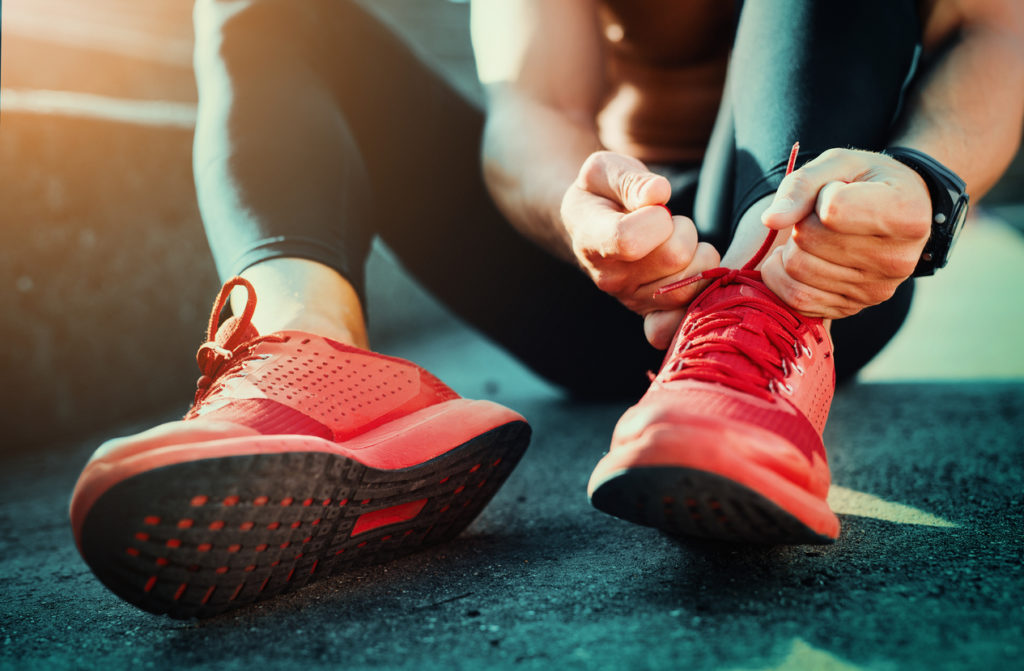 The golden rule of habit change is to insert a new routine into the process with the same cue and the same reward. An example of this is Alcoholics Anonymous. AA works by inserting a new routine into the cue/reward system by identifying what need the alcohol is fulfilling (escape, relaxation, companionship, anxiety relief, etc.) and providing a similar type of relief through the AA group. 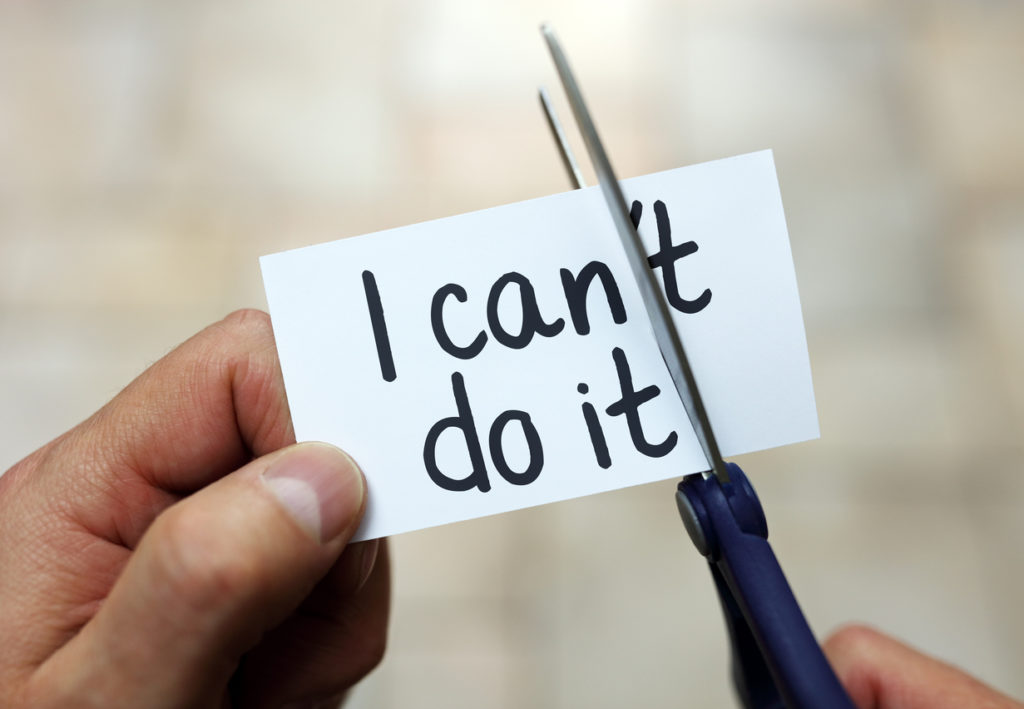 Another key component to changing a habit is establishing a “small win”, which then sets life changing patterns into motion. A 2009 weight loss study established a “small win” to be keeping daily food logs, which made it easier for participants to identify patterns, which made them want to eat better and pre-plan their meals, which in turn led them to lose twice as much weight as the other group of participants that didn’t log their food. 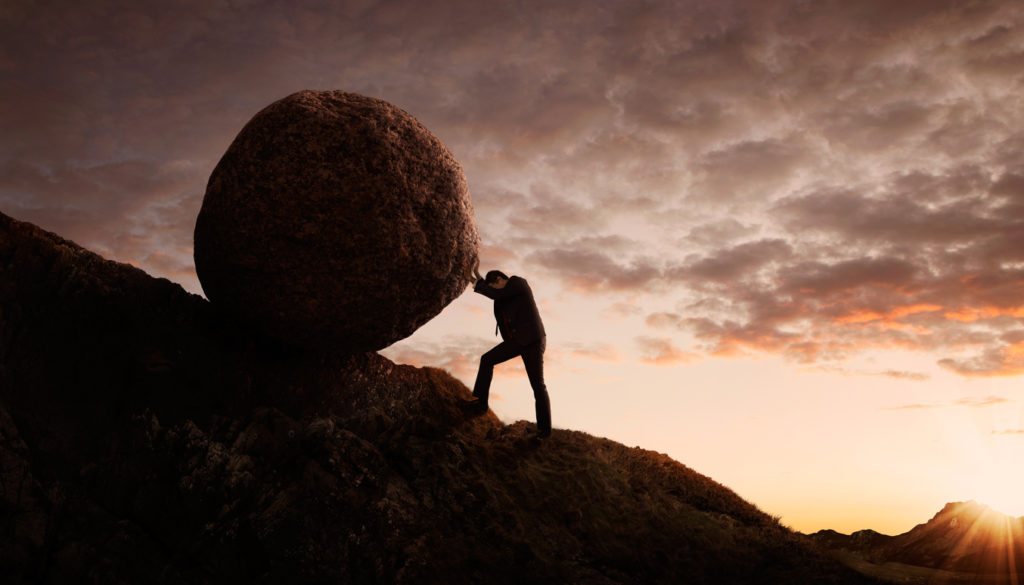 Willpower is an essential ingredient for success. To efficiently use willpower to your advantage, it needs to be understood that we all have a limited supply of willpower that drains throughout the day, and it is to be used sparingly.

For example, last night you decided to make healthier life styles choices, you wake up open the fridge and see your roommate’s leftover pizza, since your willpower is at its strongest in the morning you resist, which takes a little from the reserve of willpower you have for the day, you then get into work at lunch someone buys doughnuts for the whole office, you say no again and it takes a bit more from your reserve of willpower. At the end of the day you get home and your roommates throwing another pizza party, by now your willpower is at its weakest so you give in. That’s why it’s important not to waste your willpower in the morning on tedious, unimportant tasks (social media, emails etc) and focus on a morning routine based off of habits you have formed which do not drain any willpower. 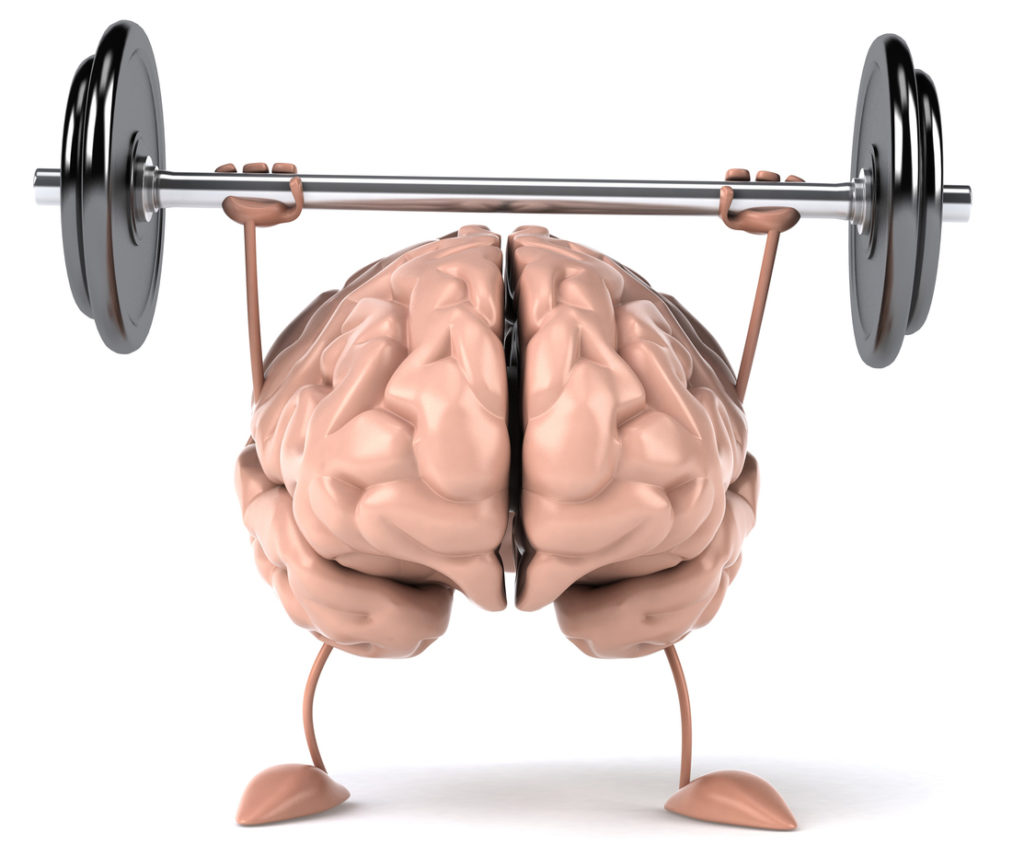 The power of Habit

Habits dictate nearly everything you do, and the true secret behind success is a handful of powerful habits.

“We are what we repeatedly do. Excellence, then, is not an act, but a habit” – Aristotle.

The more that you understand habits, the less importance you will assign to willpower. It is much more efficient to automate willpower and focus on developing a habit.

A Reader’s Guide to Using These Ideas

The Power of Habit books guide to changing habits: 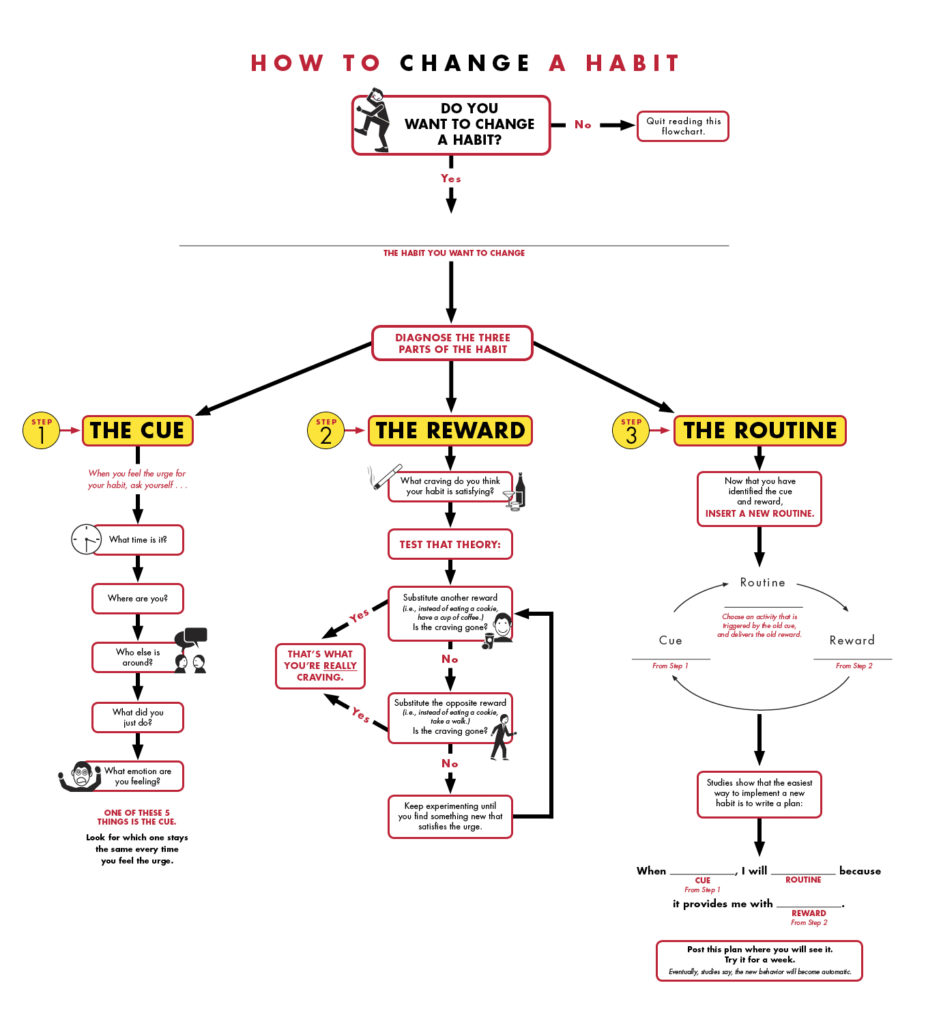 2) Find the Cue: When you find yourself about to begin a habit loop, find the cue that starts the habit.

3) Identify the Reward: Find out what craving, or reward the habit is satisfying.

3) Input a new Routine: Now that you know what the cue and reward are, insert a new routine. This new routine should complete the loop of reacting to the cue and delivering a powerful reward.

If you have a habit you’re serious about changing, keep track of it. Keep a log of the details and the action taken in reaction to the trigger. After a few repetitions, you’ll probably be able to see the pattern.

Once the routine, reward, and cue are recognized, it should be easy to design a different routine to replace the habit. Stay alert for the cue (or set an automatic alert if it’s time-based), and act out your pre-planned routine. If it works, you’ve confirmed that you found the right cue and reward, and the habit will then be easily moldable.

The Power of Habit: Why we do what we do in Life and Business

The Minds at Lean On Meals Working together to put together content that is beneficial to the Quality of your life and Health!

What you can read next 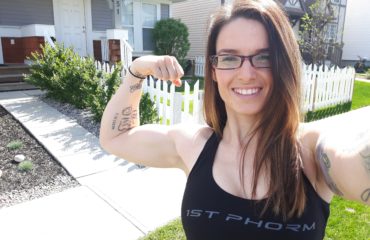 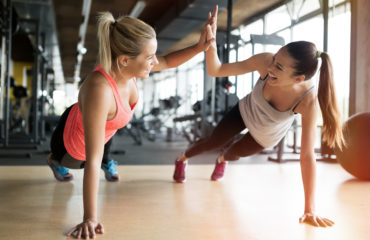 Why Weight Training Is So Effective For Getting Rid Of Stubborn Fat!

Why Some People Can Never Lose Weight 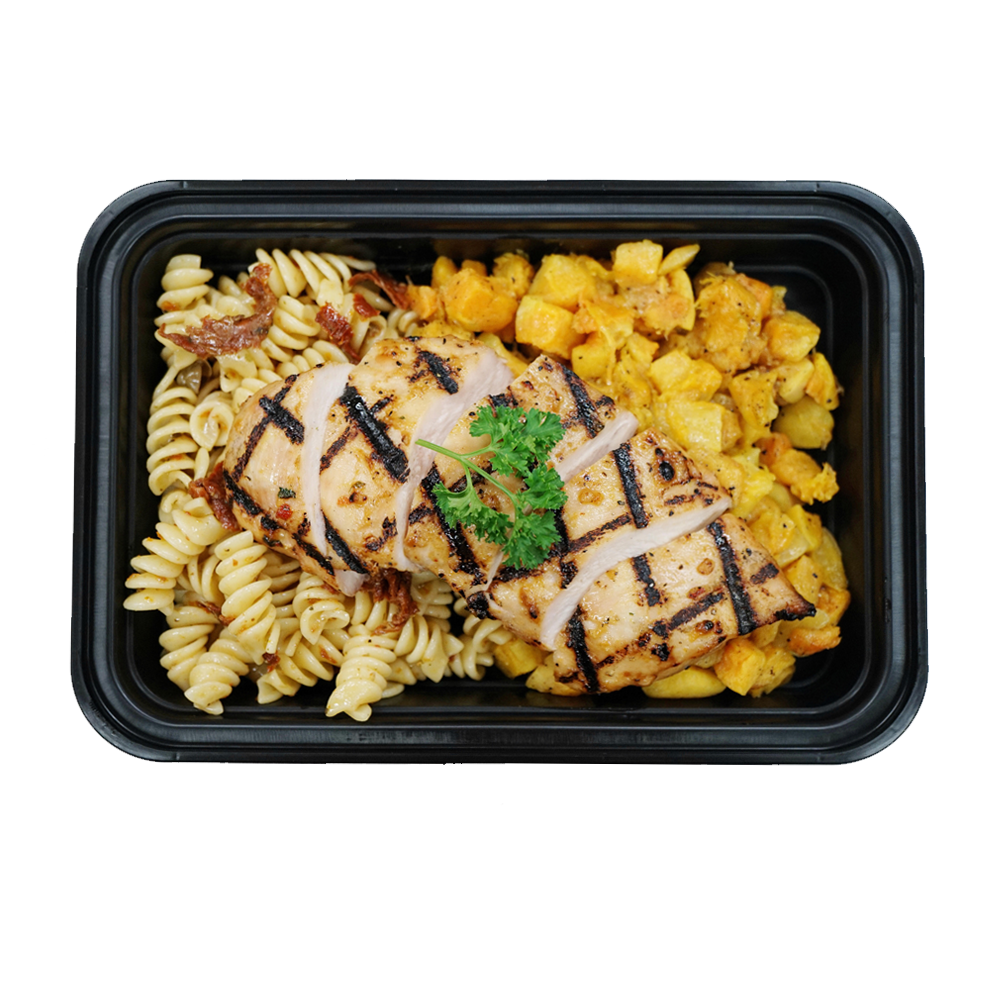