Committed to making your life easier. We Prepare and Deliver healthy, and delicious meals personalized to your lifestyle and goals.

Lean On Meals was founded in 2015 to help keep you on track with your healthy lifestyle goals, despite the constraints of a busy schedule. What we put into our bodies, determine how we look and feel. We provide healthy, delicious, and ready to eat meals and deliver them to your doorstep. Our mission is to help save you time, and stress and help make life easier for you. 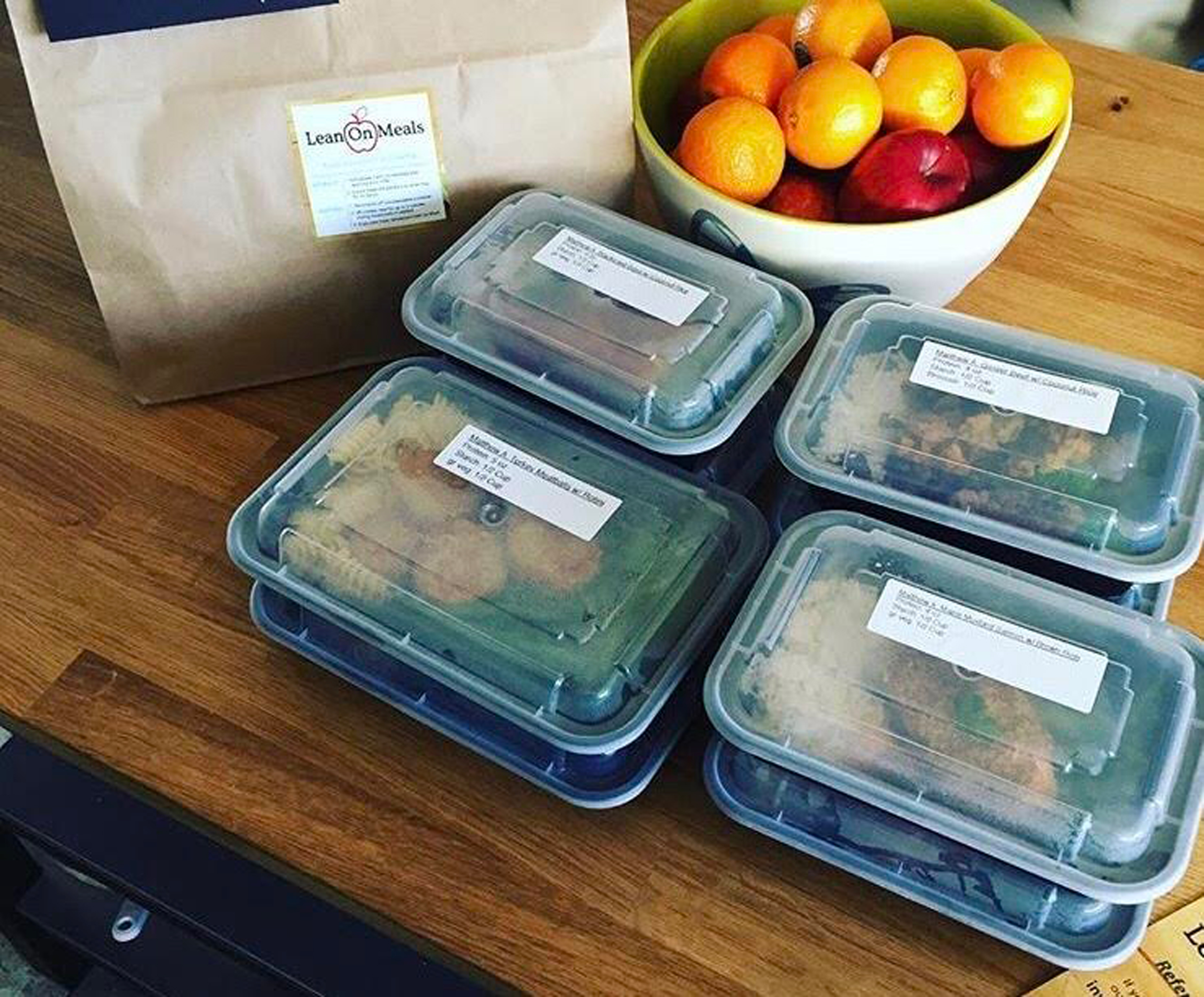 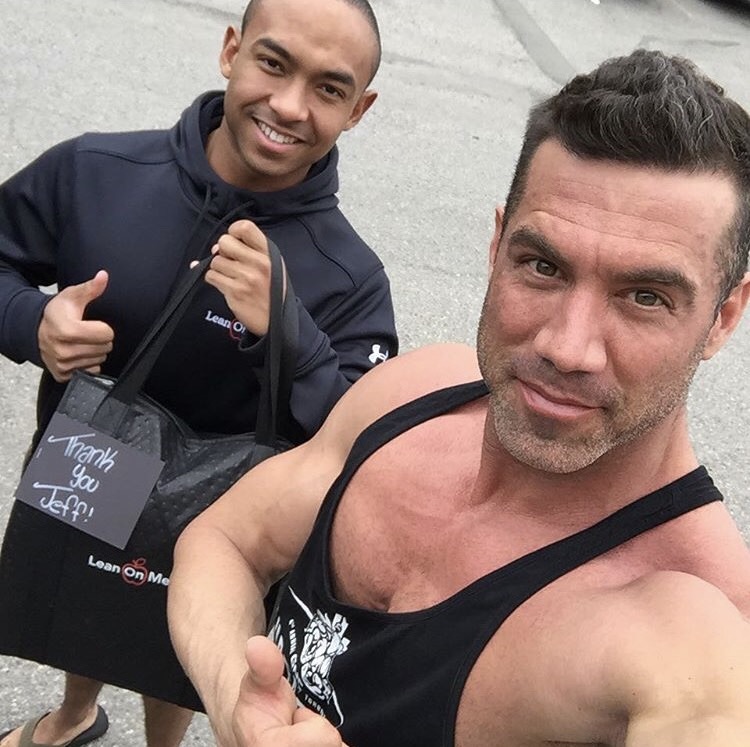 Providing you with a Team you can Trust.

As Calgary's #1 Most Trusted Healthy Prepared Meal Delivery Service, our team's mission is to provide you with healthy, and delicious meals while consistently delivering a remarkable experience.

Developing new Relationships with our Clients each week.

By passionately staying in touch with our clients, we are able to continually grow and find ways to improve our service. We truly want to be able to deliver something remarkable for Calgarians. We are proud to be able to help make lives easier and help our clients live healthier and happier. 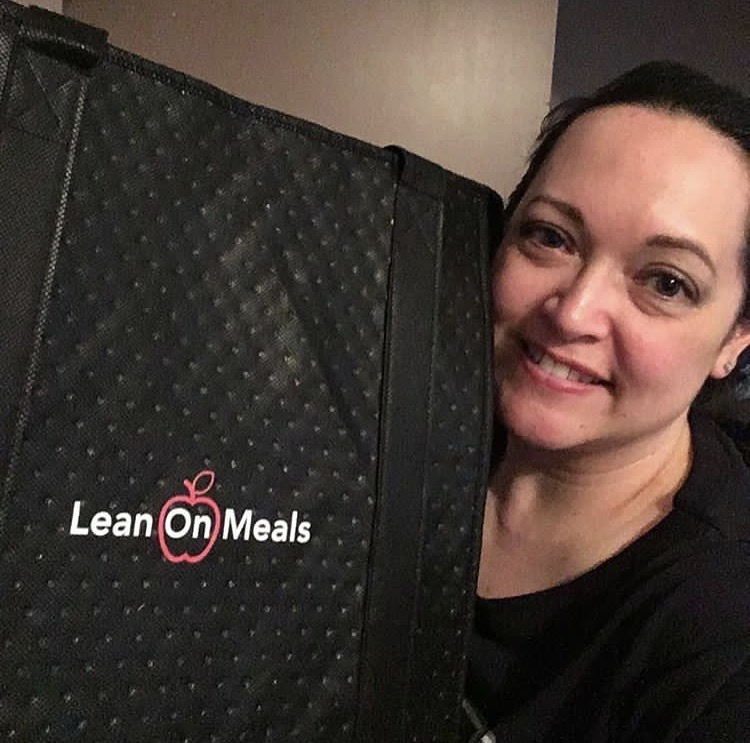 Allan Campbell (Executive Chef), 57 and Originally from Trinidad, having a passion for cooking went to cooking school at the Institut de tourisme et d'hotellerie du Quebec. After graduating Campbell moved to Calgary in 1979. Since then he has been professionally cooking for over 35 years, personally serving thousands of meals to guests, working in many of Calgary's premier Hotels such as the Chateau airport hotel and the Palliser hotel, in the Rimrock dining room.

Campbell describes his passion for Cooking as very Gratifying, as he regularly receives letters and comments of appreciation for his food*

A meal fit for a King or Queen.

While working at the Palliser's Rimrock dining room rising to the position of Sous chef-during the 1988 Winter Olympics, Campbell cooked for many members of European Royalty, including one Juan Antonio Samarach, the head of the International Olympics committee, who ordered Sole meuniere almost every night.